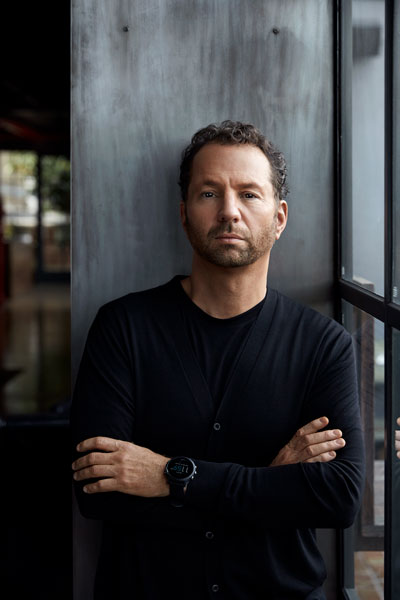 When House of Blues joined forces with Live Nation in 2006, Live Nation CEO Michael Rapino knew it was the perfect opportunity to connect with live music fans at a regional level. House of Blues had a strong presence in the small venue market, featuring locations in Las Vegas, Chicago, and other cities with growing live entertainment markets. Partnering with Live Nation gave House of Blues access to a vast network of industry connections and strengthened its already widely recognized name.

Bringing House of Blues into the Live Nation family was part of Rapino’s broader strategy to refocus on the live music industry and get more fans excited about attending live performances. “The House of Blues brand is one of the most highly recognizable names in live music, and we are excited about the strong foothold House of Blues provides us in the small-sized music venue segment of the market,” Rapino said about the merger. “This acquisition also extends our music venue portfolio into Canada and our amphitheater presence into key markets in the western United States, complementing our already strong East coast venues.”

Michael Rapino began his career in the music industry in his twenties, booking bands in Ontario, Canada. He recalls discussing his career goals with his mentor, Rob Peters, when he was in college. “We sat in a pub at Lakehead University and I told him I wanted to run a live concert company by the time I was 40,” Rapino said.

Rapino spent the early part of his career at Labatt’s Breweries of Canada before founding his own company, Core Audience Entertainment, which eventually sold to Clear Channel Communications in 1999. In 2005, when Rapino was in his mid-thirties, he was named President and CEO of Live Nation, the live entertainment spin-off of Clear Channel.

Acquiring House of Blues was one of the first moves Rapino made as CEO, and one of many investments Live Nation made over the next decade. Under Rapino’s leadership, Live Nation merged with Ticketmaster to form Live Nation Entertainment in 2010. Rapino was named CEO of the new company, which today has access to over 200 venues in more than 40 countries around the world, including the House of Blues chain of venues and nightclubs.

Rapino’s love of live music continues to drive his career. “Those two hours you go with your wife, your college roommates to reminisce on ACDC, or your son’s first concert, those are Kodak moments. Those are great to watch on YouTube, but going to that show and having that [hair raising moment] where you’re so excited, those are not duplicatable.”

Rapino’s leadership at Live Nation has earned him recognition in the music business and from top publications. He was named as a top business leader in entertainment by Variety500 in 2017, and has been included on Billboard's Power 100 list since 2012.

Rapino was born and raised in Thunder Bay, Ontario and completed his bachelor’s degree at Lakehead University. He was named President and CEO of Live Nation Entertainment in 2010. Rapino now lives in Los Angeles with his wife, Jolene, and their three children. Michael and Jolene serve on the Board of Directors of the Rapino Foundation, an organization focused on helping underserved people around the world. Rapino also serves on the Board of Directors at Sirius XM Holdings.